Ricky MASTRO and Léon DIANA created Poney Films in 2017 to produce arthouse films in France and to defend an indie cinema.

They produced Ricky’s first feature film (7 minutes), and now they are working in development of the script of his second feature (Les Invisibles) that will be shot in São Paulo. Les Invisibles was already part of Cinéma en Développement during Cinelatino Toulouse France this year. Les Invisibles will be a Brazil/France production. 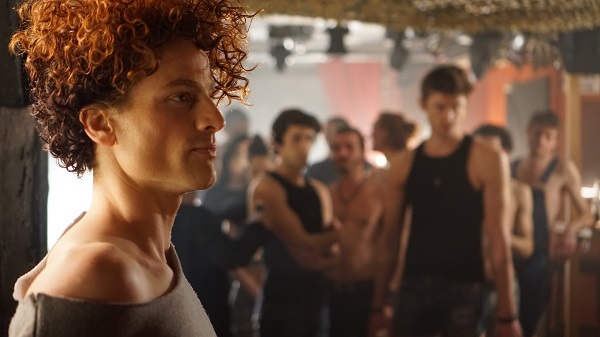 After being a production director in different short films in Corse, Léon met Ricky, and he became the producer of 7 minutes. Nowadays, Léon divides his time between his hometown (Tarbes) and Toulouse where he develops his projects as a director and a producer. 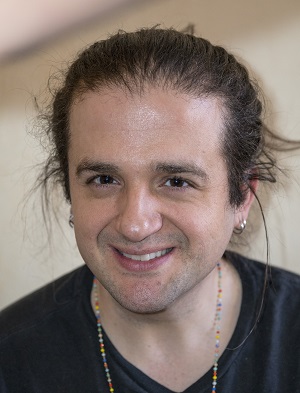 To date, Ricky has written and directed seven LGBTQ short films that were distributed to over 200 festivals around the globe. He worked for Real Ideas Studio from 2010 to 2013. In 2012, he created RECIFEST (An LGBTQ Festival in Recife, Brazil). Ricky is very active in the LGBTQ festival circuit. He is the film programmer for DIGO (International Festival of Sexual and Gender Diversity in Goiás – Brazil).